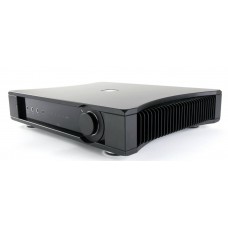 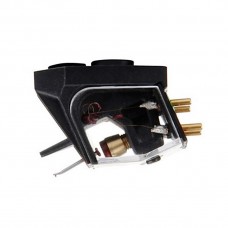 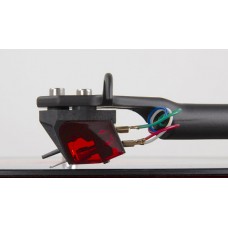 The Ania Pro is the latest member of the Rega MC cartridge series and uses Rega's advanced Vital pro.. 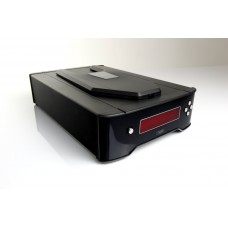 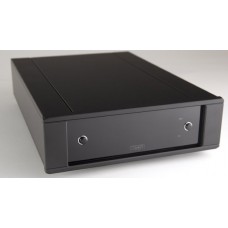 The Rega Aria is an extremely versatile phono pre-amp with one fully adjustable, dedicated movi.. 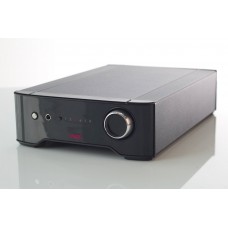 The Brio has a completely new case to house its improved circuits and parts. It now sits in a fully .. 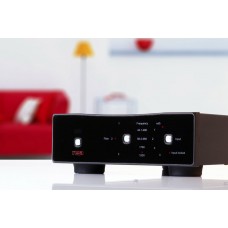 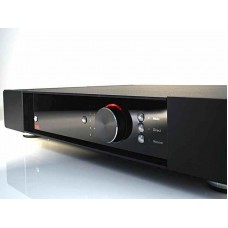 Hi-Fi Choice magazine has just awarded the Rega Elex-R 5 stars and the number one position in their ..

The Elicit-R was a surprisingly large improvement over the preceding Elicit model, certainly in term.. 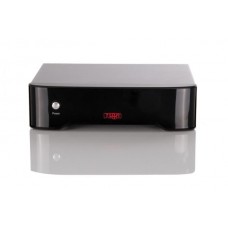 The Fono MC is an exceptionally high quality MC phono stage designed to maximise the potential .. 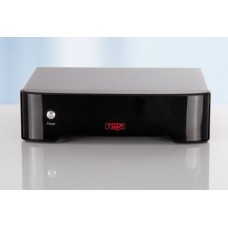 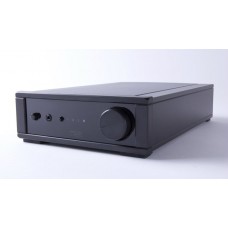 Rega io is a little brother to Brio that provides 2x30 Watts with an built-in MM RIAA, headphone out.. 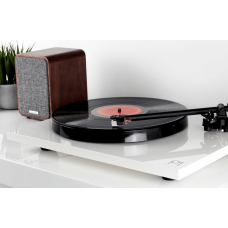 Every single aspect of the Planar 1 has been meticulously designed to improve performance. For the f.. 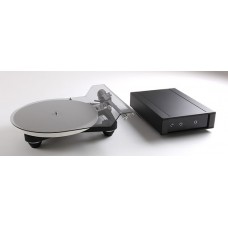 For the Planar 10, Rega has used the most advanced materials and engineering solutions built ar.. 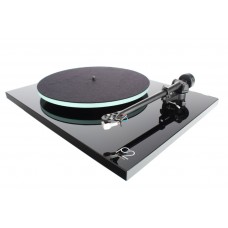 The new Planar 2 was developed over the past two years alongside the recently released Planar 3..